Why you shouldn’t do your own cleaning! 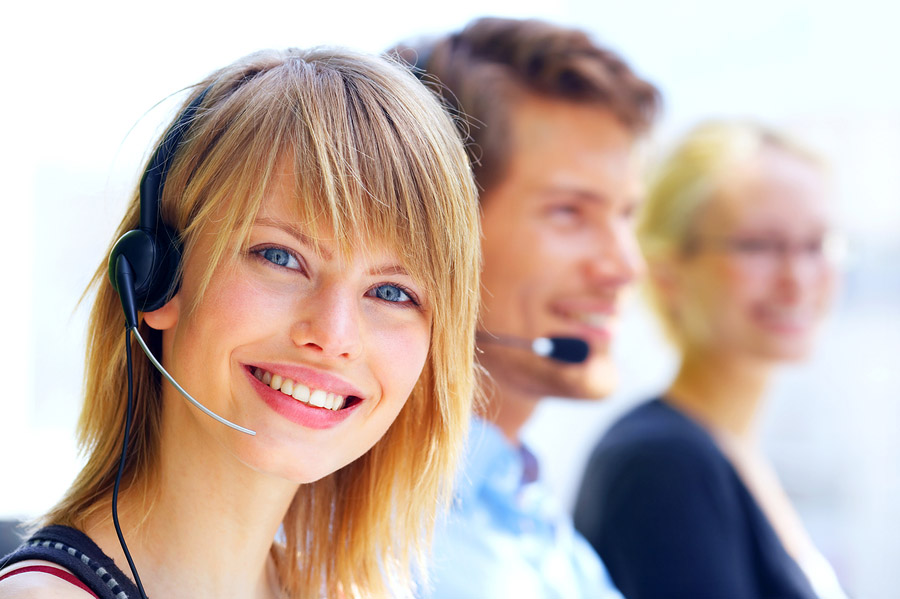 Why should you hire a professional cleaning company to clean your building instead of having your employees do the cleaning:

While many praise multi-tasking, in truth multi-tasking is a question of quality verses quantity. I know an employer and on every job interview he asks the interviewee, “If you have 3 tasks to do and each task takes an hour but you only have 2 hours to do them what do you do?” The common answer (and the one that denies them the job) is “I try to do them in 2 hours.” The right answer is, “I do 2 of them and I do the 3rd one at a later time.” What this question reveals is an important outlook: Are you interested in making sure the job is done correctly and be a little delayed or are you interested in just making sure the job is done within the correct time frame but with low quality. Or to put it more simply, “Are you more interested in the quality of the work or the quantity of the work?” Certain jobs take time to do and rushing through them doesn’t improve work performance. Or to quote my father, “Nine pregnant women can’t have a baby in a month.”

We know that talking on a phone while driving causes more accidents and driver worse than drivers who don’t multi-task (all else being equal). Research supports the idea that multi-tasking reduces work performance.  A study published in the American Psychological Society’s Journal of Experimental Psychology: Human Perception and Performance found that people who multitask are actually less productive than those who focus on one project at a time. More specifically, the research discovered that people actually lose time when they must switch from one task to another.

According to David Meyer, one of the three researchers who led the study and whose ongoing research on multitasking as a psychology professor at the University of Michigan continues to be highlighted by the media worldwide:  “Trying to do two or three things at once or in quick succession can take longer overall than doing them one at a time and may leave you with reduced brainpower to perform each task.” Meyer and his fellow researchers refer to this downtime as the “switch cost,” which, they say, occurs in two distinct stages: goal shifting (I want to do this instead of that) and rule activation (I’m turning off the rules for that task and switching them on for this one).

Research published by the National Institute of Mental Health not only supports these findings, but also shows that the time lapse is longer when subjects are asked to immediately switch back to a task they were performing than when they are allowed to wait a bit longer, which means more costly downtime for employers. And according to Meyer’s co-researcher Joshua Rubinstein, no industry is immune: “If you went in to an industry and identified a bunch of tasks that people in that industry do, you could very easily estimate what the losses were from having employees go through these shifts between tasks.”

According to Meyer, “Not being able to concentrate for, say, tens of minutes at a time, may mean it’s costing a company as much as 20 percent to 40 percent.” What this means is that that by asking workers to take time out of their day to clean as opposed to hiring professional cleaners doesn’t end up saving money since the result is longer hours (more pay) and/or work performance which results in attracting less customers to your business.

For more information on EcoCare commercial cleaning services, please CLICK HERE for a quick and easy online quote or contact our offices at (512) 339-9111 today!